Singapore is the World’s Most Expensive City 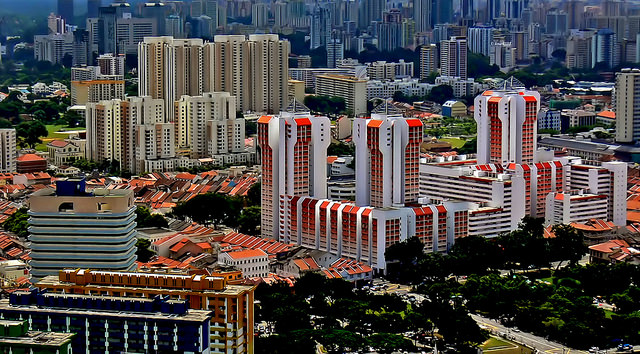 According to a survey conducted by the Economist Intelligence Unit (EIU), Singapore is ranked as the most expensive city to live in, a position it has held for five years straight. The EIU conducts this survey two times a year to come up with the worldwide cost-of-living index. It focuses on the prices of individual products and services in major cities, as the EIU believes that businesses conducted in cities are crucial to determining the cost of living. The survey is usually carried out to help human resource managers come up with compensation policies that are appropriate for when their employees have been relocated. Singapore may be the topmost city in the rankings, but it still manages to offer relative value in numerous categories when compared to other cities in Southeast Asia.

Singapore is still an exceptional place

Regardless of the fact that it has been ranked as the most expensive city, Singapore is still a city that many people dream of visiting or working in. This is because of its various tourist attraction sites and the government’s regulations, which offer a conducive working environment, even to foreigners. The Singaporean government has maintained a stable economy with the help of strong regulations and enforcement contracts. This is why the city is like a magnet when it comes to attracting foreign investment and a skilled workforce. You, too, can get your Singapore visa to move there and invest or work in this famous city.

The domestic talent at Singapore is at a modest level

While the city can be expensive for expatriates, the domestic talent pool is not sufficient, meaning companies have to import the needed skills by expatriating foreigners. The high number of foreigners comes with the taste of expensive imported foods. The demand for accommodation also goes up on this already crowded city, thus pushing the cost of living even higher. According to statistics, one third of the Singaporean workforce comprises foreign nationals. However, the government is creating regulations to manage the ever-growing list of the foreign workforce. Although the number of foreign workers is going to decrease, those who are still in the city are enough to maintain or even raise the cost of living in the years to come.

Competitive prices for most items

The findings of the survey indicate that Singapore has competitive prices for various products, ranging from household items, to personal care goods, to domestic help. This makes it a city with some of the highest living costs in the entire world. While some cities like Paris and Zurich have indicated an increase in the cost of living, the even higher living expenses in Singapore have firmly rooted the island nation in the number one spot among the world’s most expensive cities. For instance, it is the most expensive place in the entire world to buy and run a car, while also ranked third as the most expensive place to buy clothes. While we do not know what the future holds, Singapore still remains—as it has for the past five years—the most expensive city in the world.